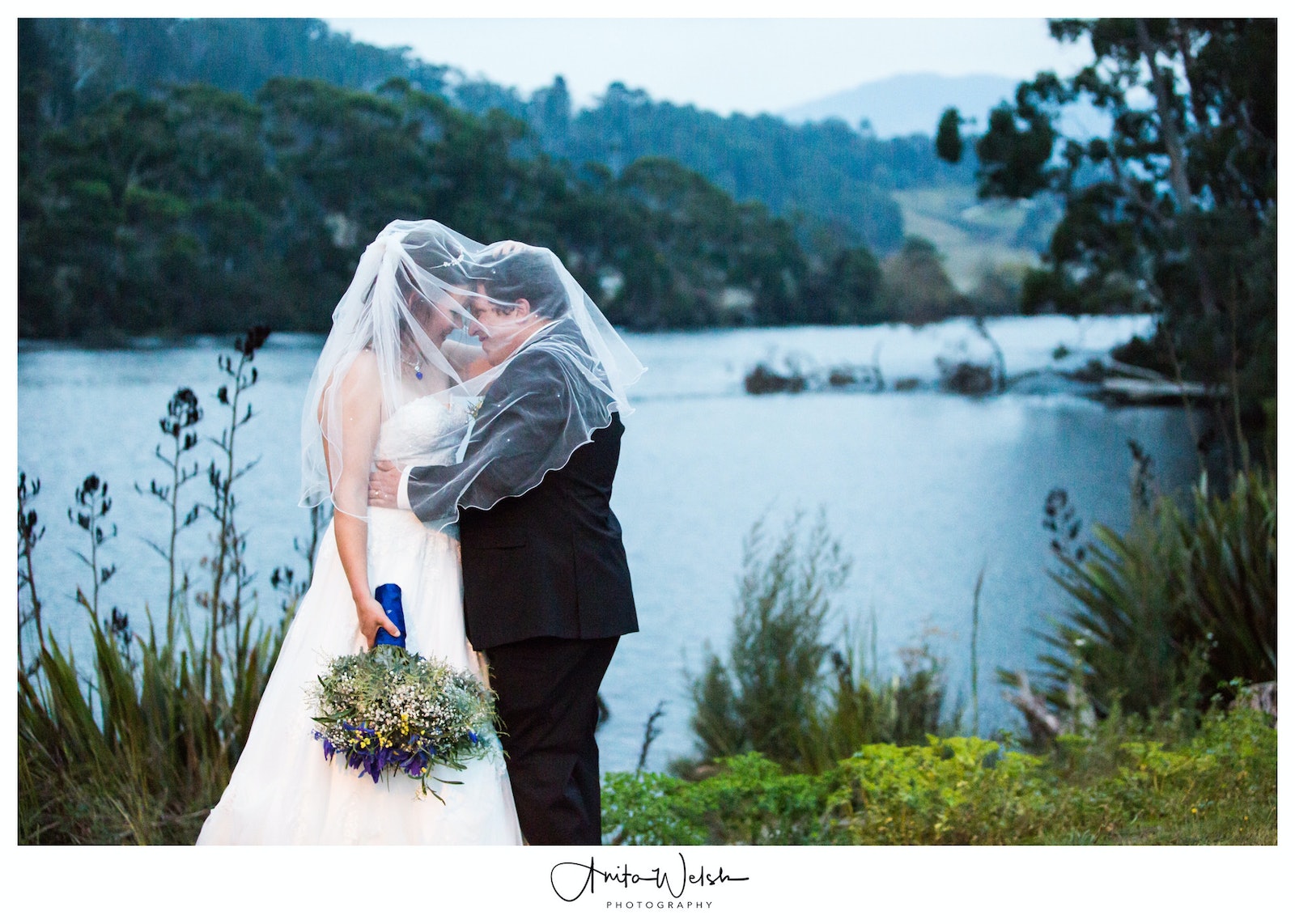 Lynne and Alister organised their wedding whist living apart in two states, with Alistair in WA and Lynne in Tasmania. With a long guest list, including some travellers, Lynne and Alister filled St Clements Anglican Church in Kingston where plenty of laughs were enjoyed by all. Some family and friends photos at the church after the ceremony were followed by some bridal party shots at Browns River where there was a diverse mixture of bush and beach. A trip down to the Huon Valley for a small reception dinner ended a fantastic celebration of a marriage. Congratulations, Lynne and Alister xxx 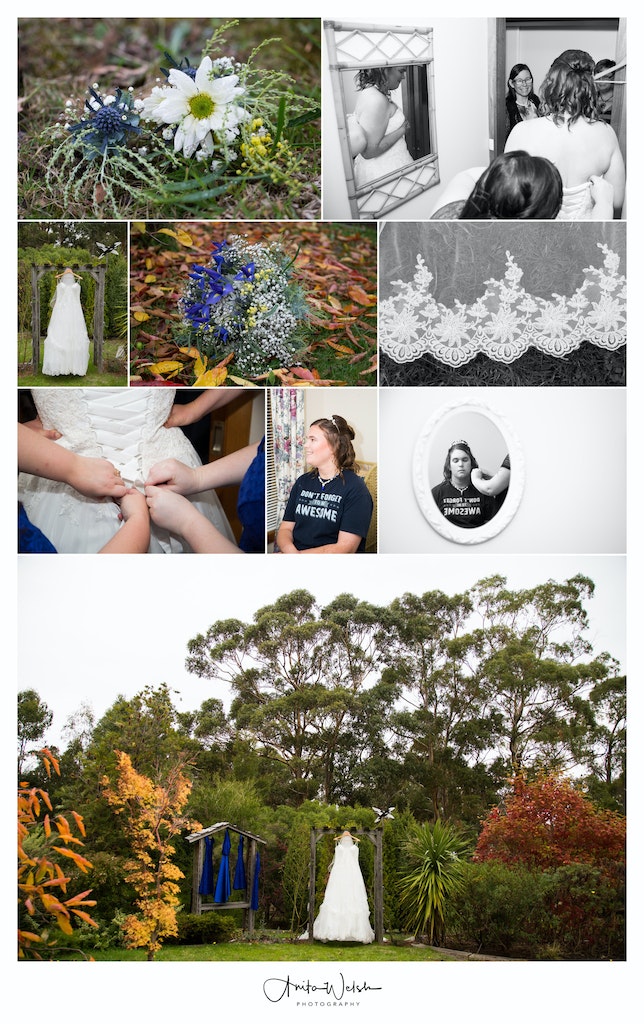 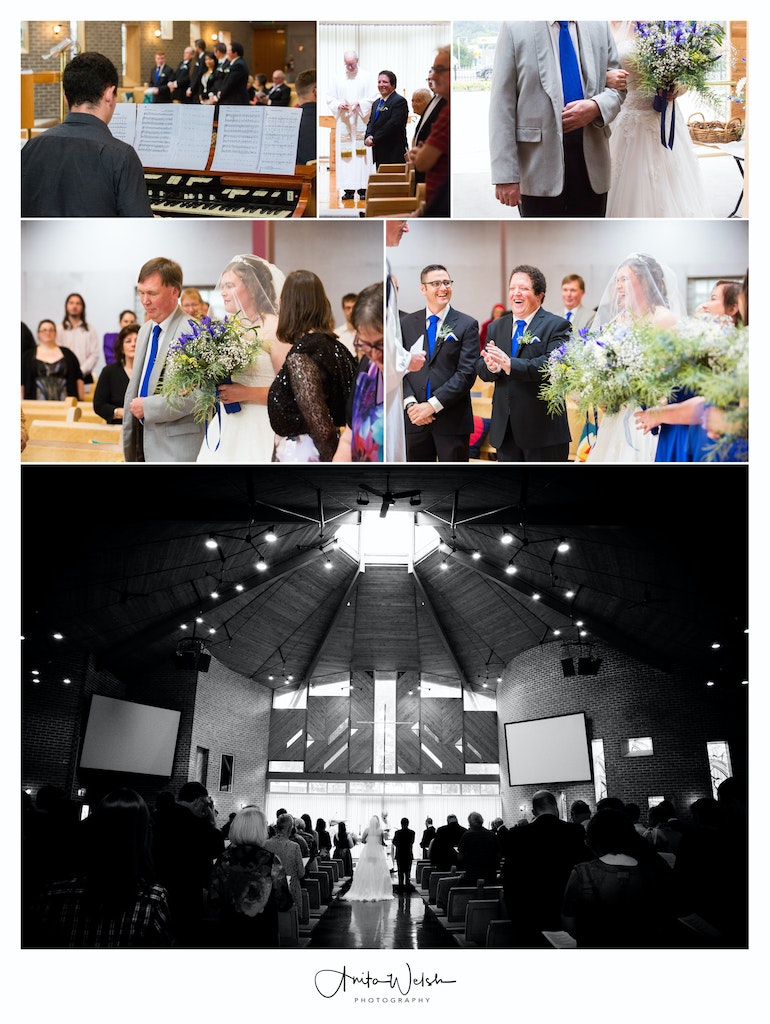 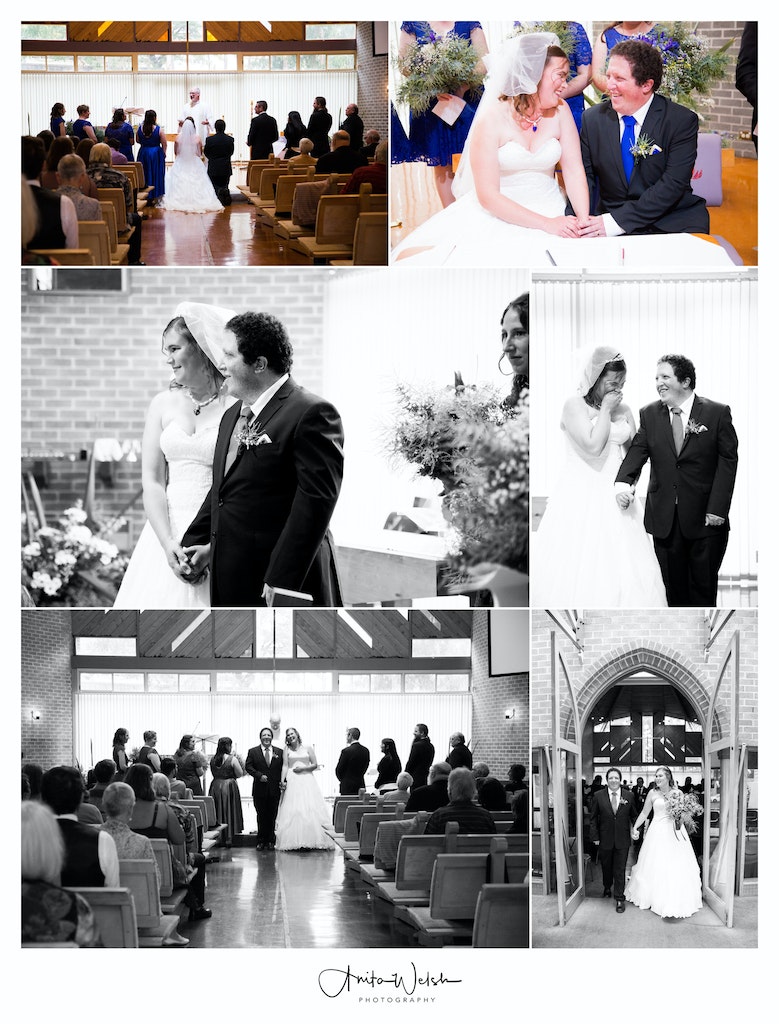 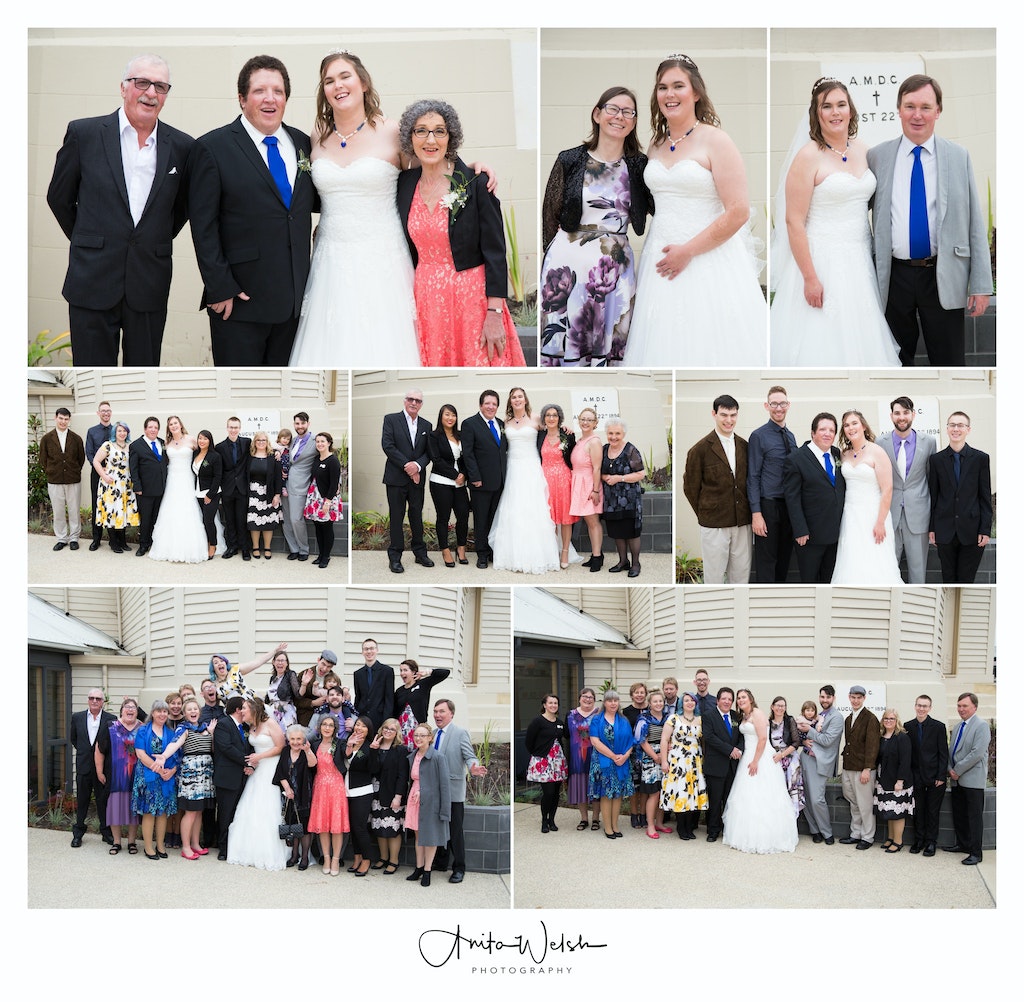 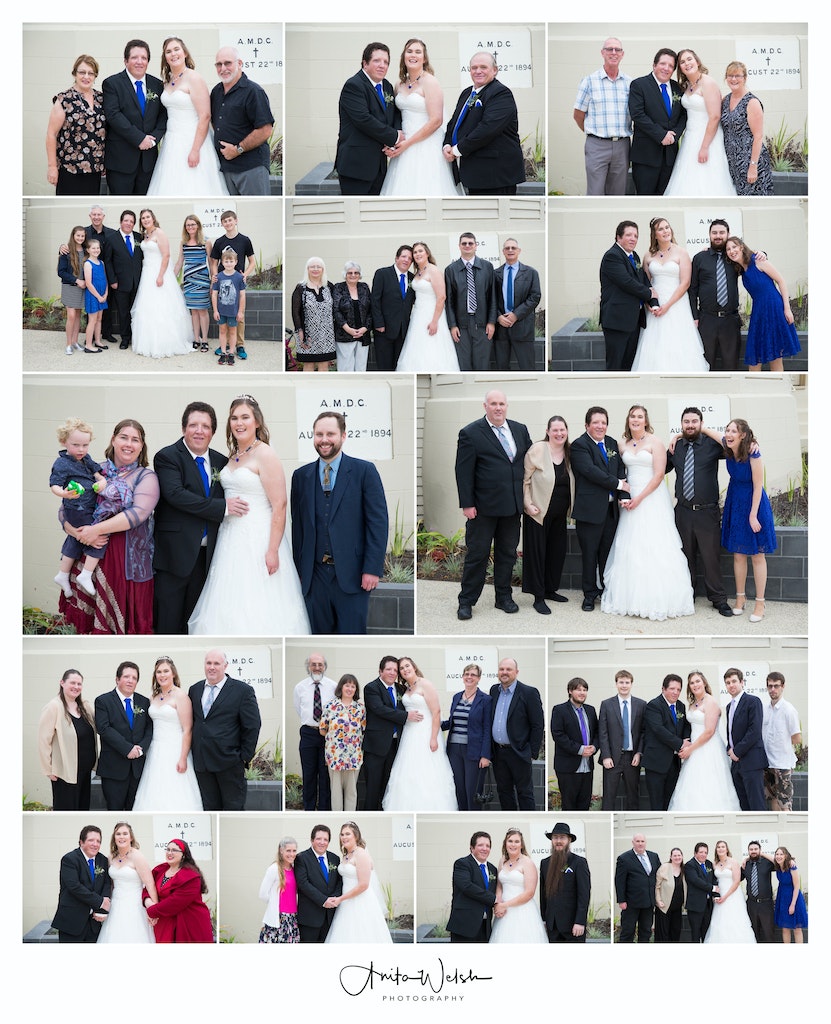 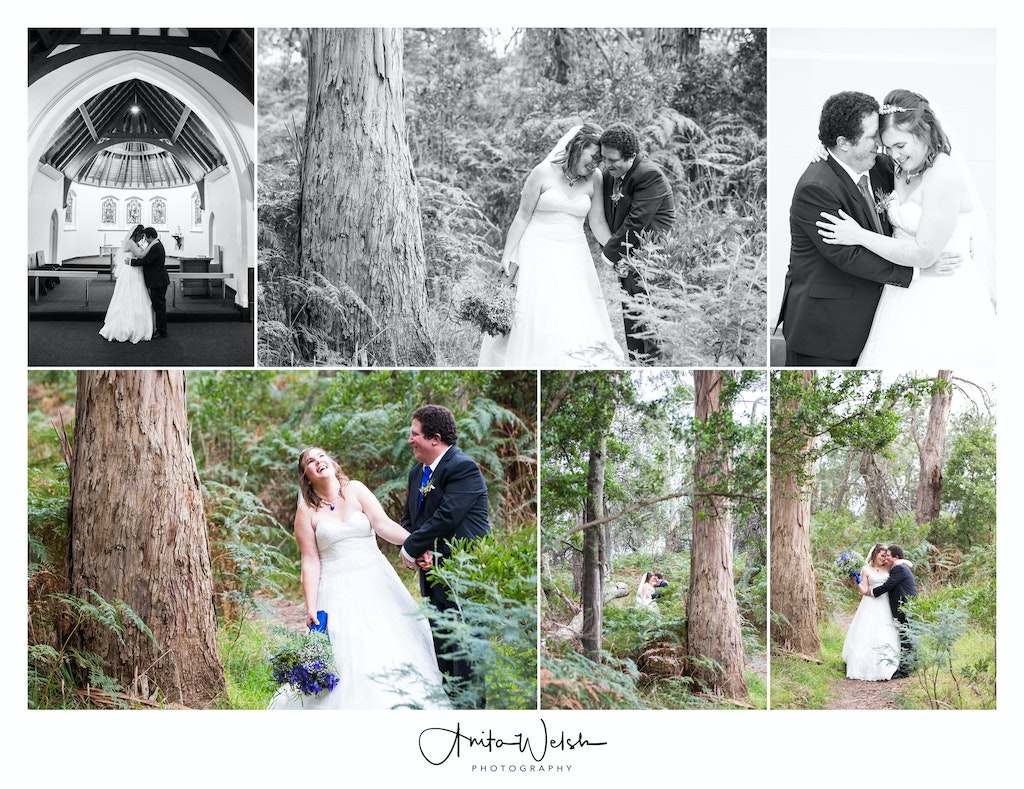 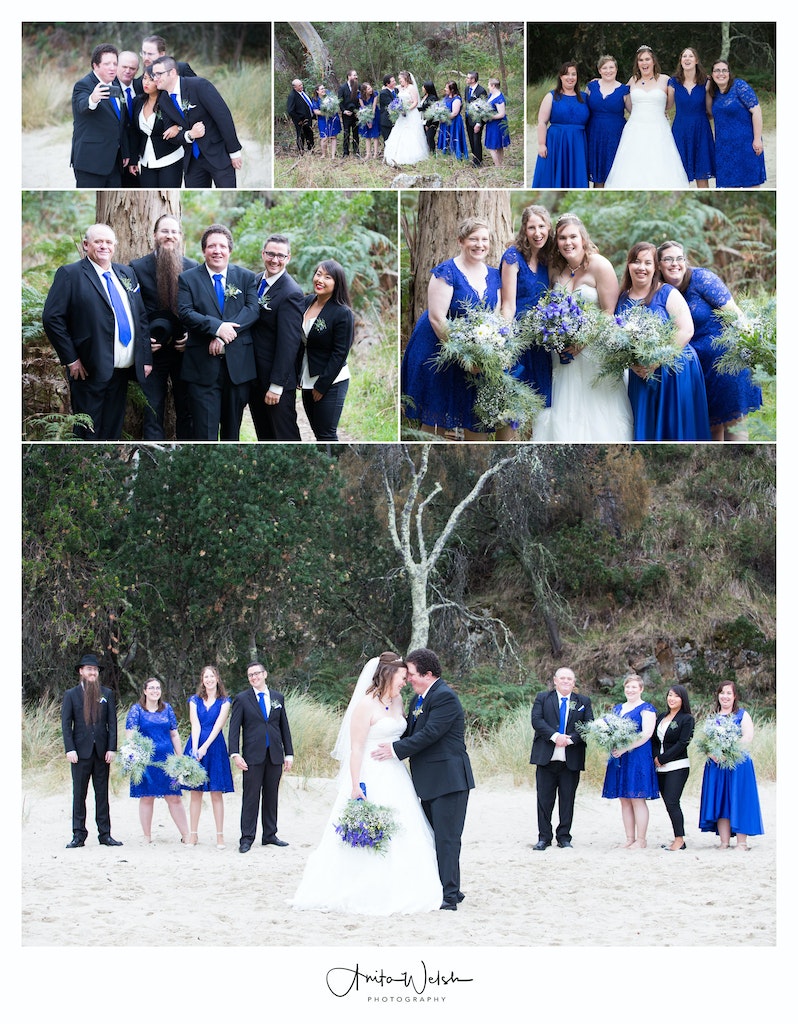 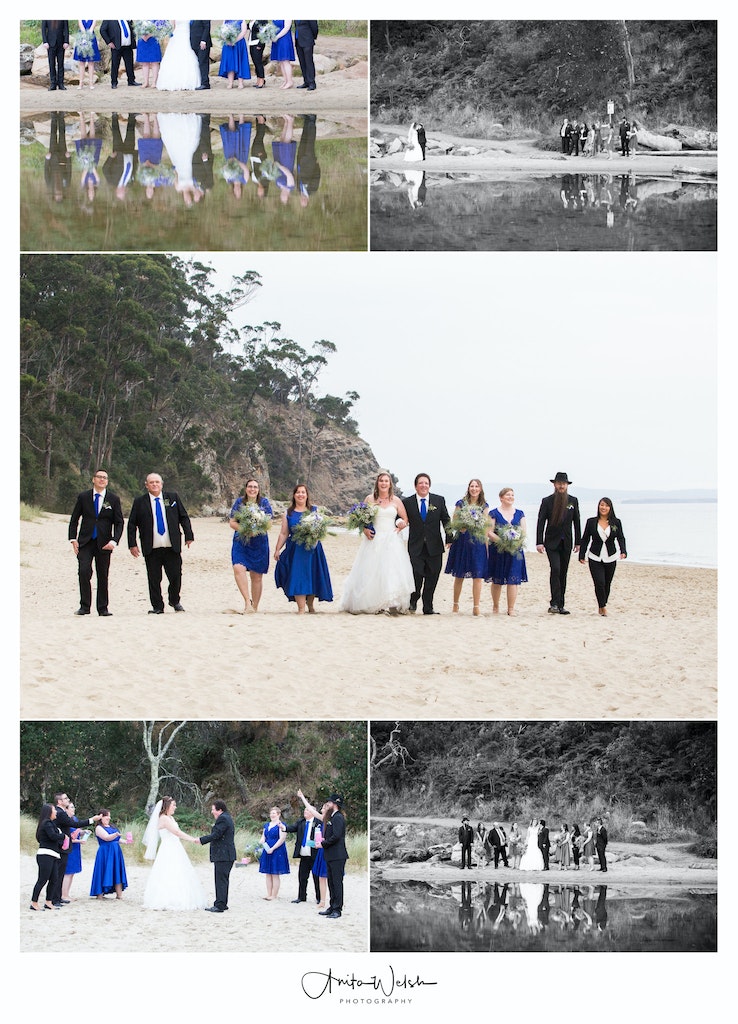 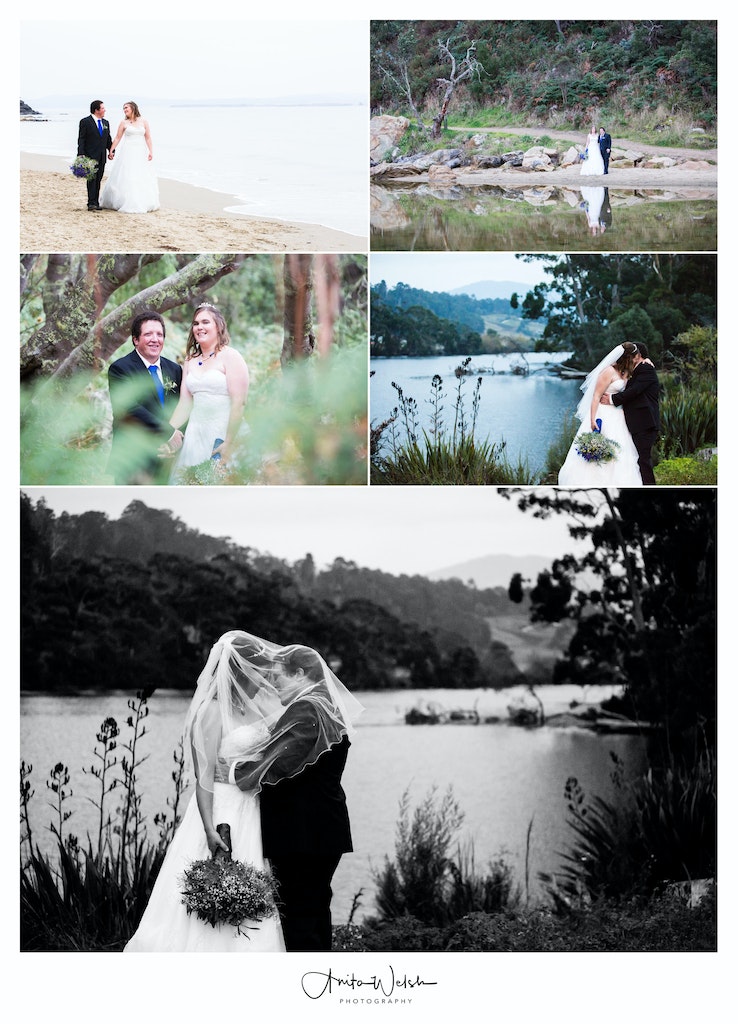 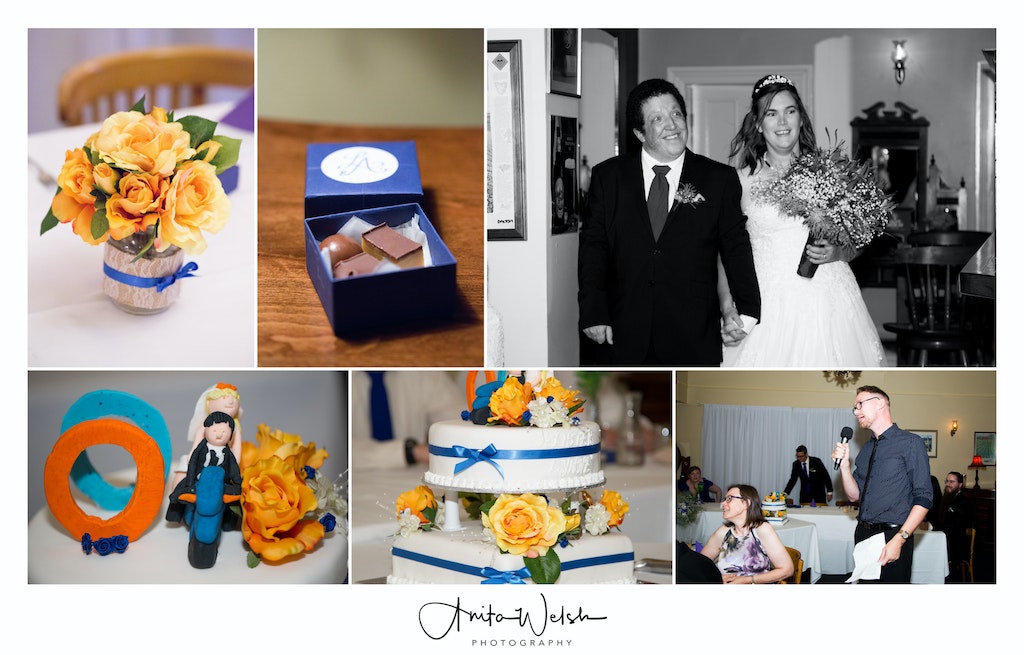 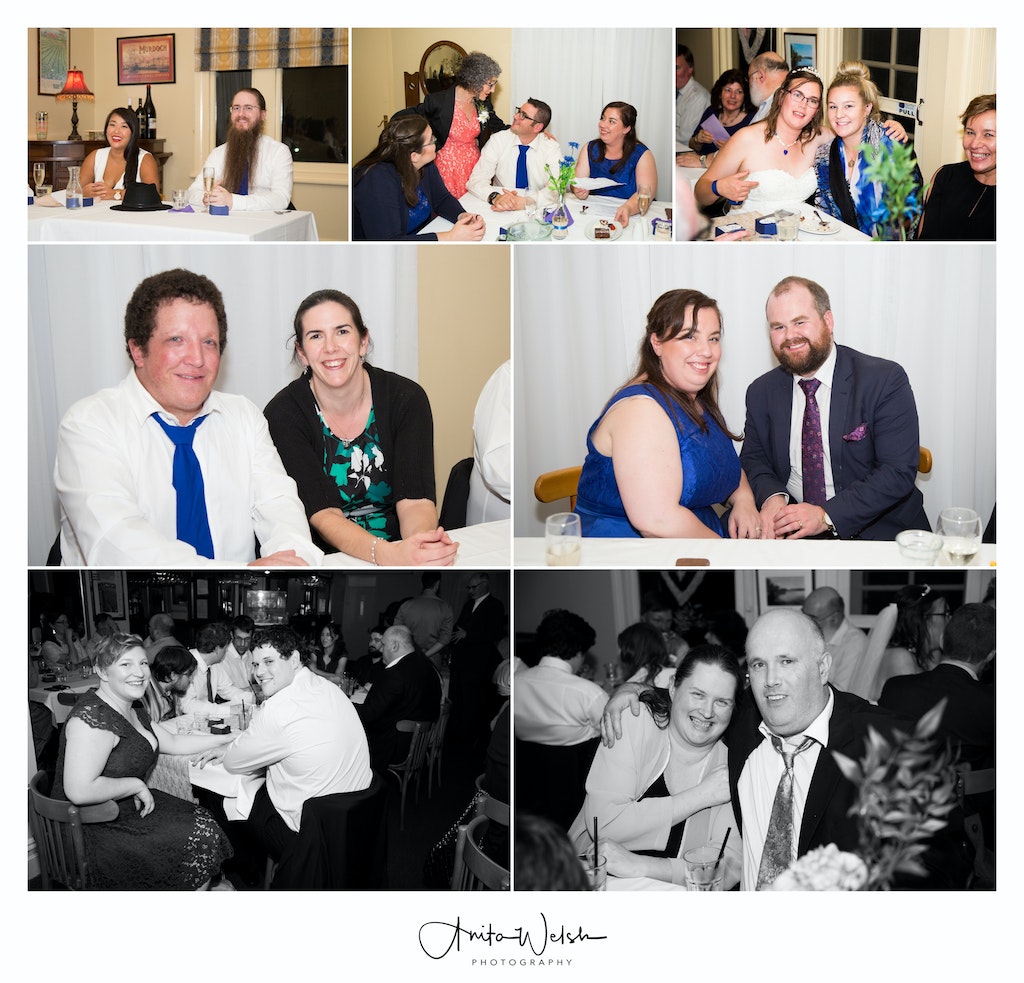 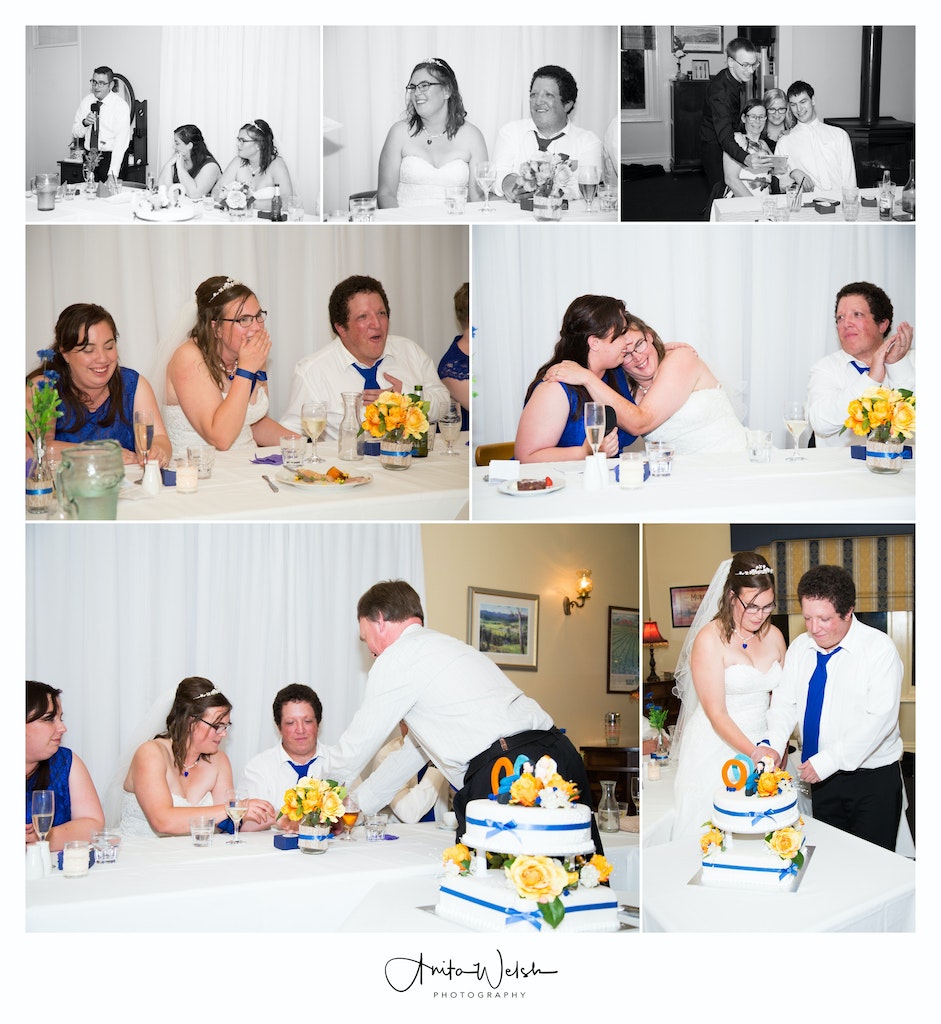